New JET programme will be crucial to future of fusion research

A scientific programme to exploit world-unique capabilities on the European JET fusion facility, hosted at CCFE, is now underway.

Significant upgrades to JET – such as its inner wall of beryllium and tungsten – have effectively turned JET into a miniature version of the next-generation international fusion device ITER. JET is now as close as any device can get to ITER’s operating conditions.

EUROfusion’s latest JET scientific programme (known as a ‘campaign’) marks the culmination of extensive engineering and scientific work since the ‘ITER-like’ inner wall was installed in 2010. New and improved diagnostics and a major neutral beam injection heating upgrade followed.

Deuterium-Tritium (DT) experiments on JET – scheduled for 2020 – are key in discovering the science needed to help make ITER a success. It will also give JET physicists and engineers vital experience of running a tokamak with tritium fuel.

But why is DT important? In order to generate large amounts of power in future commercial fusion reactors, there needs to be a combination of two heavy hydrogen nuclei – in this case deuterium and tritium – to fuel the fusion furnace. But because of the radioactive nature of tritium – and also its scarcity – it is not used in most fusion experiments. Instead, most plasmas consist of deuterium, and although scientists are able to scale up the predicted performance of DT plasmas, there is nothing like using the real DT mix itself. Because of JET’s capability to handle tritium and its similarity to ITER’s operating conditions, the new scientific programme has major significance for research into future fusion reactors.

The last DT experiments in magnetic confinement devices were at TFTR (Princeton, USA) between 1993 and 1997, and at JET in 1997 (this campaign was called DTE1). In comparison to DTE1 in 1997, JET now has improved diagnostics which will provide a more complete set of data.

Joelle Mailloux, Taskforce Leader for JET’s Tokamak Science, said: “The experimental programme ahead of us is split into five distinct phases. It started in June with a deuterium campaign focusing on preparing the plasmas required to meet the deuterium-tritium campaign goals.

“Following this, it will continue in 2020 with a hydrogen campaign and a tritium campaign for investigating the impact of isotope mass on key plasma physics mechanisms such as plasma-wall interactions and energy transport, and this is then followed by the DT campaign (DTE2).

“The experimental phase is then concluded by a deuterium campaign for cleaning the tritium out of the JET first wall. These experiments are expected to provide an incomparable source of information ahead of DT operation of ITER.”

Until ITER starts operation with tritium in 2036, JET tritium and deuterium-tritium experiments offer the only opportunity for fusion scientists to investigate physics relevant to burning plasmas for ITER and the prototype fusion power plant DEMO.

In a ‘burning plasma’, the fusion mix can sustain the plasma temperature due to the reactions taking place – therefore there is no need for additional heating to be injected into the plasma.

Although JET will not achieve a burning plasma, it is foreseen that a large number of key physics issues will be addressed in support of achieving it. This includes high fusion power DT plasmas, the effect that alpha particles have on heating, plasma transport and stability, and the role of Radio Frequency (or high frequency) heating.

The scientific programme will be undertaken by a large and diverse team consisting of approximately 450 scientists from 29 European research units, including CCFE.

Joelle Mailloux said: “The unique T and DT campaigns will attract high international interest, and more than 70 scientists from ITER and ITER partner countries (mainly US, Japan, Russia, Korea) will participate in the JET programme.

“Thus, JET contributes not just in providing unique physics results, but in maintaining the world nuclear fusion experience of working with tritium; both crucial for preparing for ITER and DEMO.” 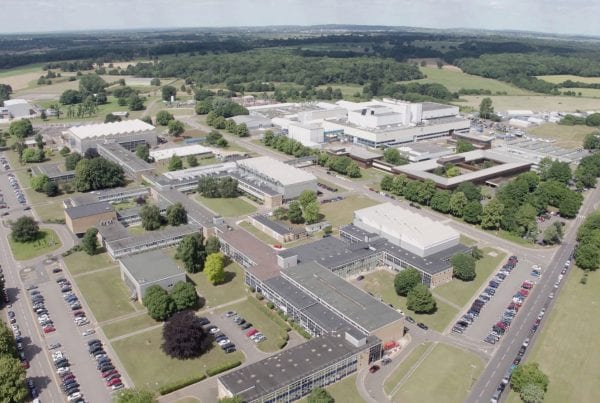 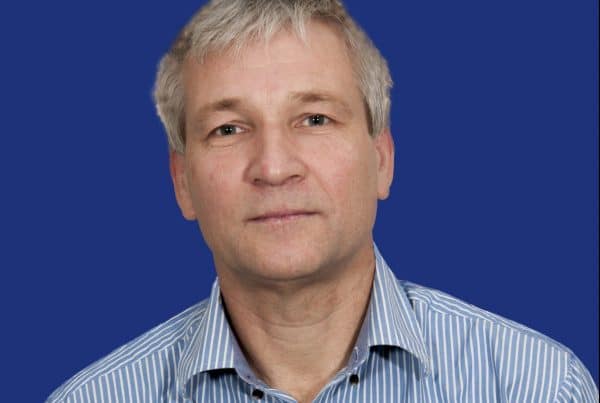 The next STEP to fusion: Interview with Professor Howard Wilson 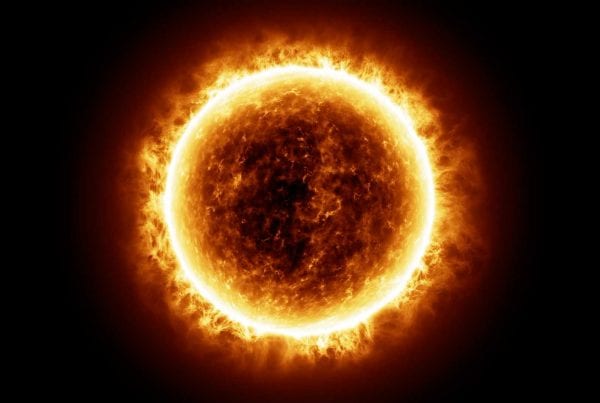