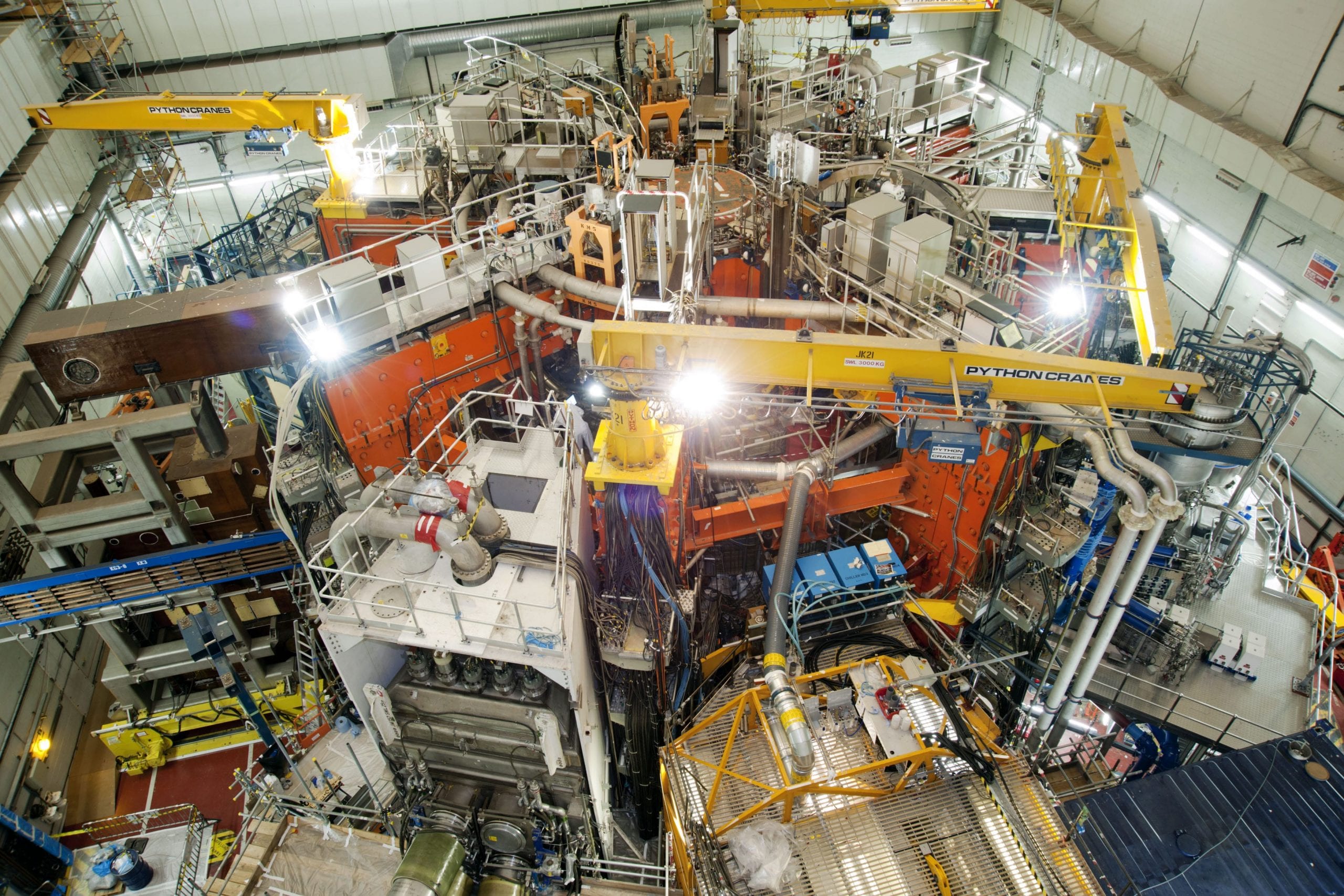 Record neutral beam powers of 30.8 megawatts were last week injected into a plasma on the JET tokamak at Culham.

The new record was achieved during tests preparing the plasma scenarios required for JET’s deuterium-tritium experiments in 2020, which aim to achieve high fusion power for a stable five seconds. Increased heating powers are crucial to achieving this target.

Beams of neutral particles (known as neutral beam injection) are one of the main plasma heating schemes on fusion machines such as JET and the next large international research device, ITER. As well as supplying most of the heating power, the injection of energetic particles also provides useful diagnostic data for physicists.

CCFE’s engineering team, which operates JET on behalf of European scientists under the EUROfusion consortium, has upgraded the neutral beam system from its previous capacity of 23 megawatts to a potential maximum of 34 megawatts. The extra power will support researchers using JET to simulate plasmas for the ITER tokamak.

JET Neutral Beam Operations Manager Damian King said: “The achievement is the result of the hard work and dedication of neutral beam, power supplies and many other teams and gives us our first glimpse at how ITER-relevant scenarios perform at these record power levels.

“There is still work to do in order to increase the power and reliability of the system so we can give full duration pulses, but this is a major step in that direction.” 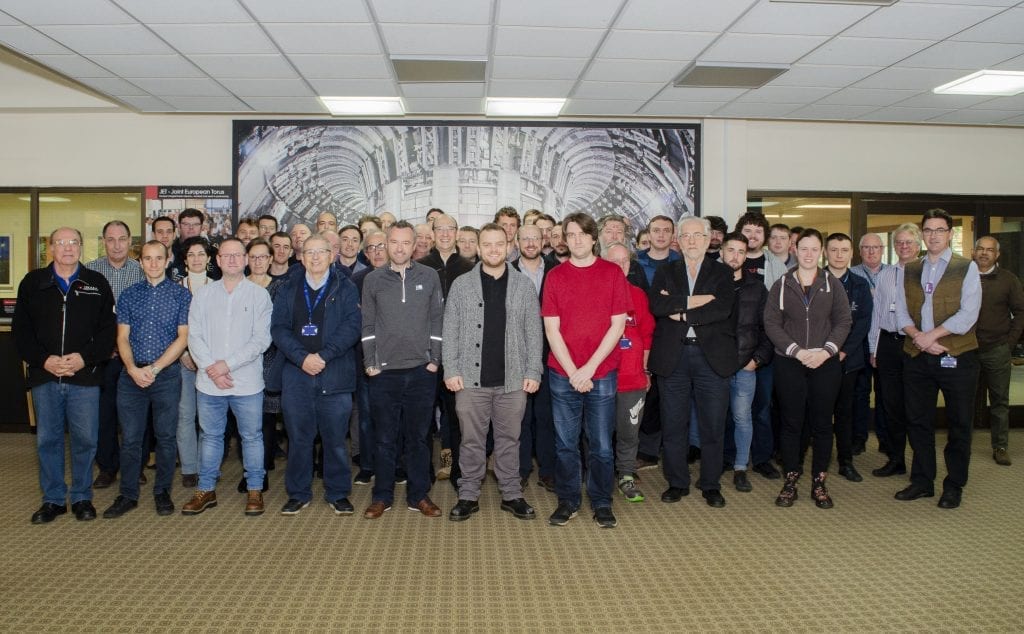 The engineering team that achieved the JET neutral beam record 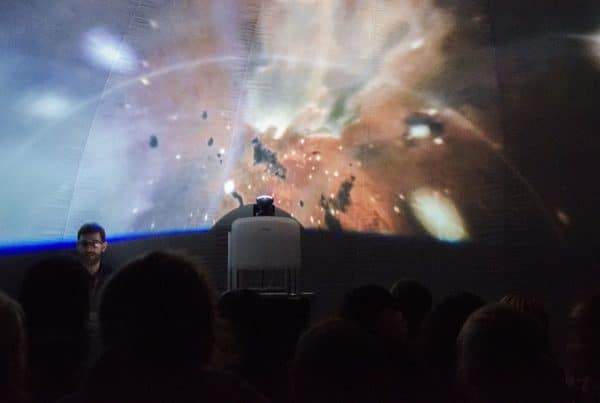 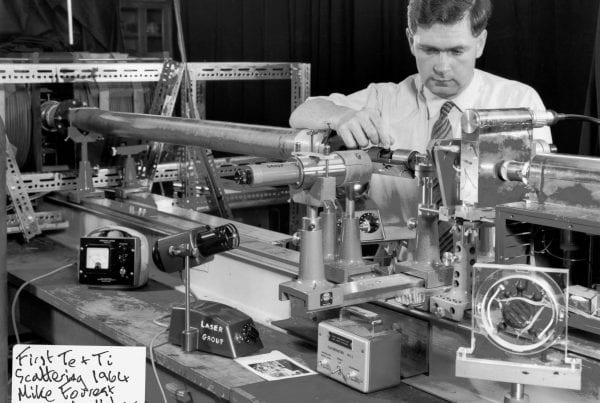 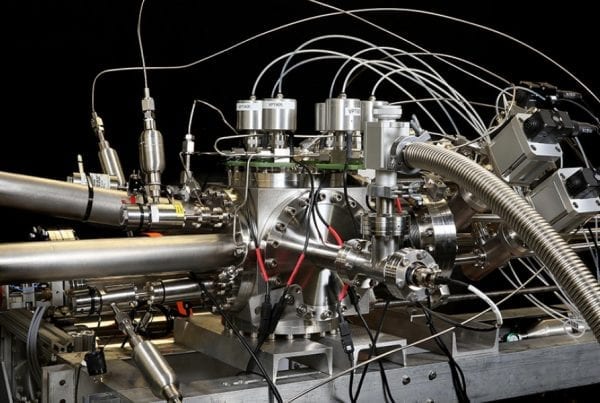